Vegreville, Alta. – Vegreville RCMP and emergency crews have responded to several collisions on Highway 16 near Range Road 143, just East of Vegreville. There have been no injuries reported, however two semi-tractor trailer units were unable to remain on the roadway and have become partially stuck in the ditch.

The roads are reported to be very icy, as well as very low visibility due to high winds and blowing snow.

Vegreville RCMP advise travel in the area is not recommended and request motorists to avoid the area. 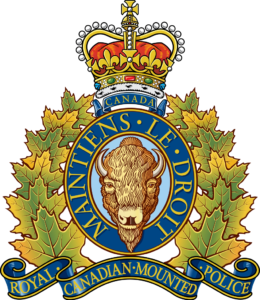